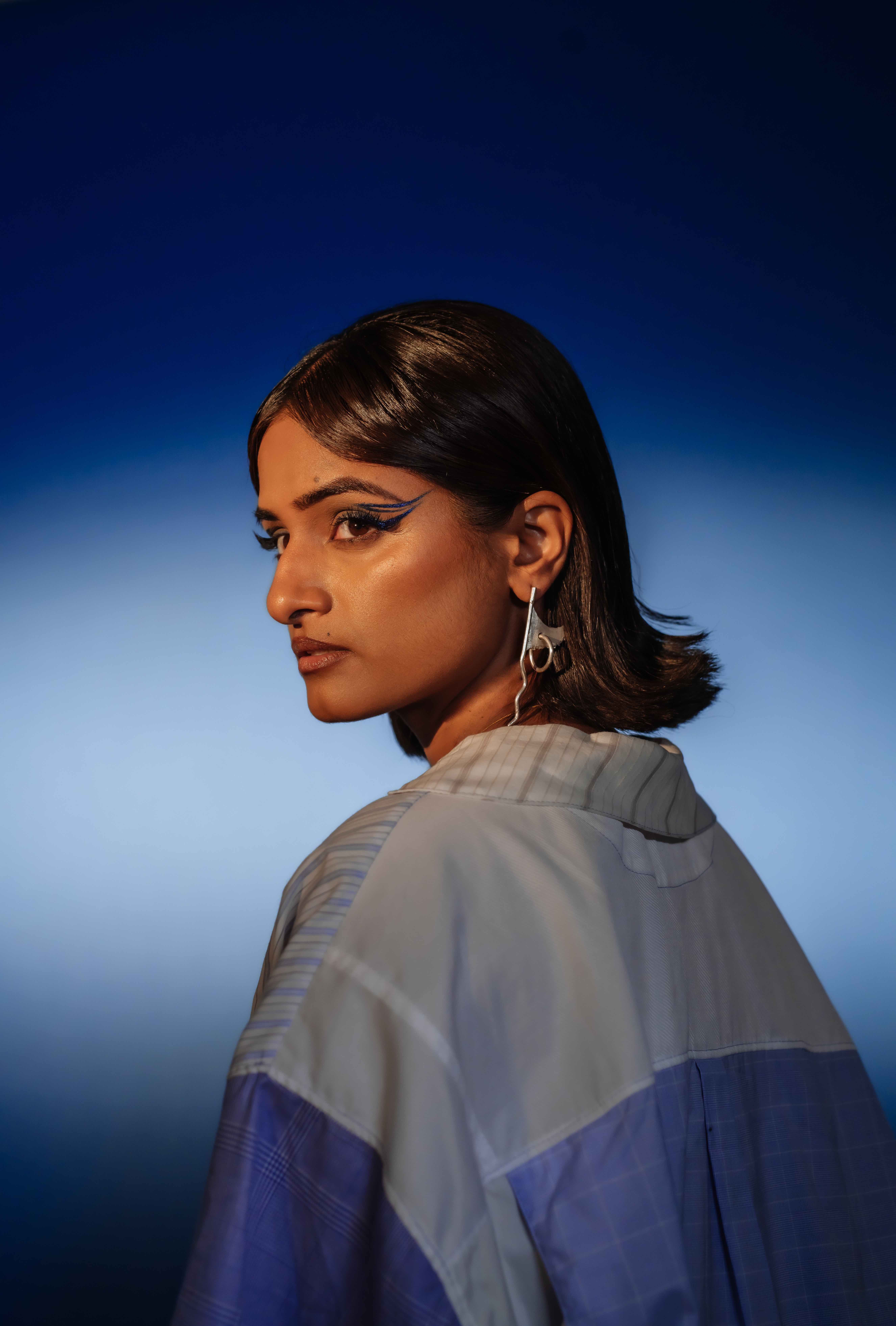 With her unique, genre-blurring raguwavy sound and a voice that blends eloquence, majesty and attitude in equal measure, no-one sounds like Priya Ragu. Her boundary-pushing take on R&B and electro-pop is infused with sonic elements that reflect her South Asian background. As shown by her critically adored debut mixtape ‘damnshestamil’, it’s an approach that makes her a truly global proposition. Every aspect of Priya’s profile indicates that she’s set to be one of the hottest breaking artists for 2022, ahead of the release of her debut album on Warner Records.

Working with her producer, co-writer, and brother Japhna Gold, Priya’s beguiling music is bathed in the sounds of their heritage, from stunning Kollywood samples (originating from Tamil Nadu in South India) and Krishna mantras to traditional tabla and the Tamil language. Her music is a snapshot of Sri Lankan and South Indian sounds; from the street dances of Kuthu to religious chants, to the influence of musicians such as Ilaiyaraaja, Deva and A.R. Rahman. Yet all the while remains solidly of the moment.