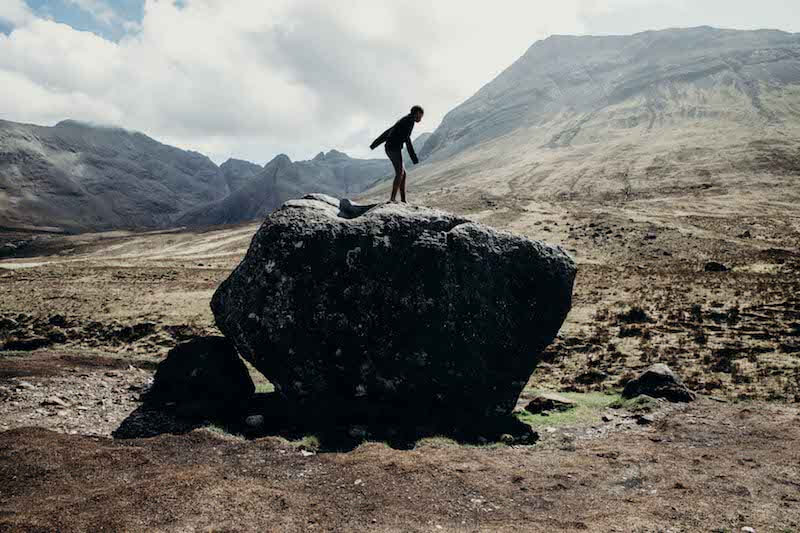 After the resounding success of her debut album ‘Julius’, Meskerem Mees returns with her version of Scottish cult classic “Cod Liver Oil and the Orange Juice”, in its turn a scurrilous and hilarious take of the American gospel standard “Virgin Mary Had a Little Baby”. The song was a hit in the 1960s for Glasgow-based folk singer Hamish Imlach, but was, for a time, banned by the BBC because it was assumed to be full of double meanings, still at one point became the most requested song on British Forces Radio.

Today, the uniquely talented Mees turns this cult anthem into an absolute stunner of a folk song.

Being awarded the Grand Jury Prize at the Music Moves Europe Awards (following in the footsteps of world-famous artists such as Adele, Dua Lipa and Stromae) and the Montreux Jazz Talent Award, Meskerem’s worldwide breakthrough is officially only a matter of time.