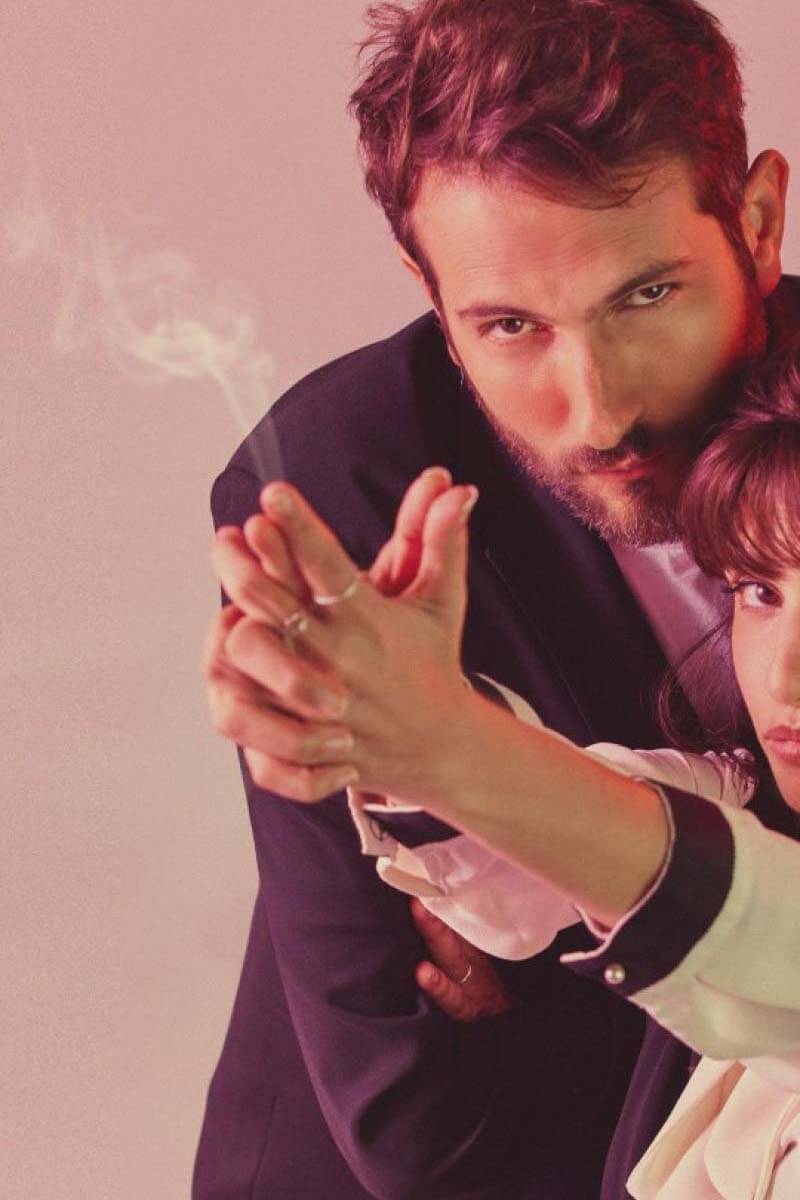 At the start of 2016, the young duo self-released “You‘re Mine”, an impressive debut EP that cemented Lola Marsh as collaborators of magnetic, thoughtful indie-pop. Their distinctive sound resulted in a quick rise, first online and then in person, with performances bringing the 5-piece band to Europe and North America.

The band‘s sophomore album “Someday Tomorrow Maybe”, was released in early 2020, and was inspired in part by the evolution of their own relationship as collaborators and, for a time, romantic partners. Lola Marsh, Landau says, is “romantic, nostalgic and a bit dreamy.” The New York Times agrees, having praised the band for “sweeping, cinematic music dripping in retro charm”.